This browser is not actively supported anymore. For the best passle experience, we strongly recommend you upgrade your browser.
All Posts
December 2, 2021 | 2 minutes read

An unappealing position: lack of clarity in Dunsby v HMRC on when permission to appeal is required 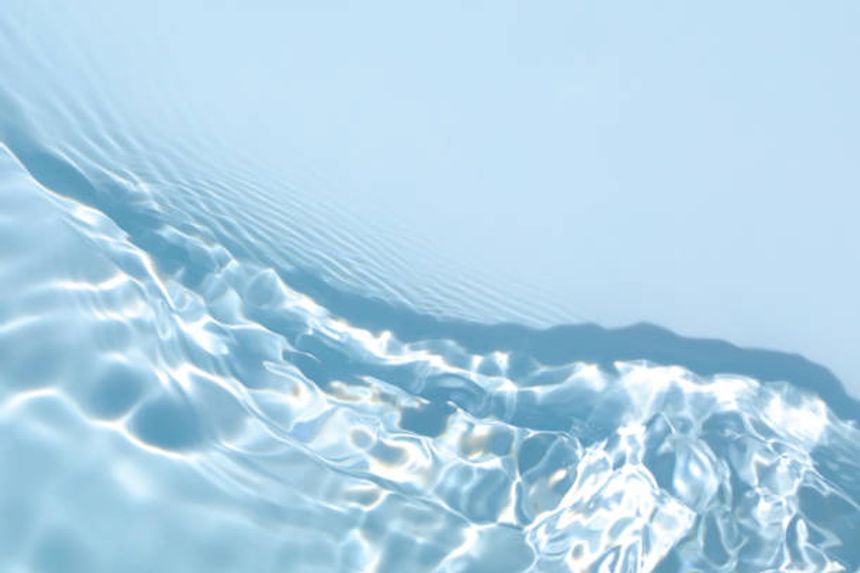 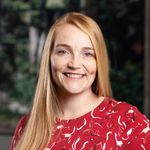 In HMRC v SSE Generation Ltd [2021] EWCA Civ 105 the Court of Appeal held that a party cannot simply raise any issue in response to an appeal to the UT. If it is an issue that they lost before the FTT, they may have to seek permission to appeal from the FTT first, even if they do not intend to initiate any appeal themselves and would only raise the issue in response to an appeal. The SSE decision has caused some concern that parties will be forced into appealing a case that they would be happy to let lie, just in case the other side were to appeal.

In Dunsby, the UT managed to avoid that issue, but only by highlighting a different one.

In Dunsby, HMRC lost one argument (that Mr Dunsby received a distribution for the purposes of s 385 ITTOIA 2005) and won another (that Mr Dunsby was a settlor for the purposes of the settlements legislation). Mr Dunsby obtained permission to appeal the latter issue and HMRC responded to put the former issue (on s385 ITTOIA 2005) back on the UT’s table. Mr Dunsby argued that HMRC could not do so; they needed permission to appeal the s 385 issue.

The UT noted that there were “interesting and nuanced questions as to the scope of the requirement for permission to appeal as set out by the Court of Appeal in the SSE judgment”, but opted not to resolve them on the basis that, even if permission to appeal were required, under rule 7 of the Tribunal Procedure (Upper Tribunal Rules) 2008, they could grant permission and waive any requirement to apply first to the FTT. The UT did not grapple with why that was an answer in this case but not in SSE.

There were factual reasons why the UT were lenient in this case (HMRC were able to point to the fact that SSE had subsequently clarified the law and the appellant had not raised the issue until two weeks prior to the hearing) but SSE suggested that seeking leave from the FTT was a point of procedural principle. In Dunsby, however, the UT treated it as a matter of fact and discretion.

There is, therefore, little clarification for others who are faced with the decision of whether or not to seek permission to appeal particular issues in a case they would, overall, be happy to leave alone. In practice, parties will likely feel forced into the expense of playing it safe and obtaining permission to appeal any issue they lost, in case the other side does want to go further.

All of which leaves taxpayers and their advisors perhaps wishing that the UT had dealt with some of those interesting and nuanced questions.

For further background on the SSE decision see our article on the case.

There is little clarification for others who are faced with the decision of whether or not to seek permission to appeal particular issues in a case they would, overall, be happy to leave alone.