This browser is not actively supported anymore. For the best passle experience, we strongly recommend you upgrade your browser.
All Posts
January 18, 2022 | 2 minutes read

Put not your trust in money, but put your money in trust 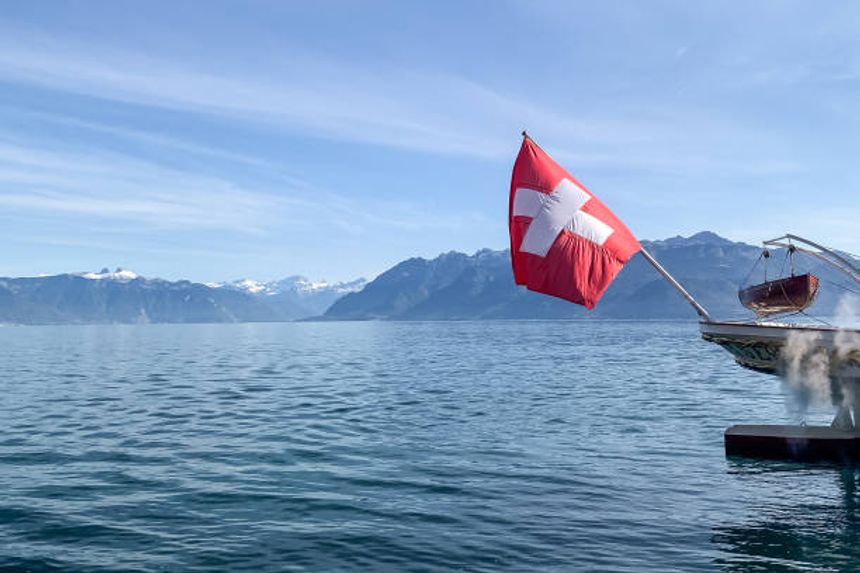 Oliver Wendell Holmes senior, the American polymath and father of the eponymous former US Supreme Court Justice, is credited with this aphorism in one of the early monthly instalments in 1858 of his series The Autocrat of the Breakfast–Table. In fact, it is introduced as a piece of advice he gave to the next generation, rather than the current holders of the wealth. Over a century has passed and it still remains a credible, not to say crucial, piece of advice to their - increasingly younger - clients amongst private client practitioners.

Historically, with limited, honourable exceptions (for example Québec and Liechtenstein), practitioners have had to have recourse to English law and legal systems deriving from it to build a trust structure against a legal framework they can rely on.

All of this is about to change: for some years now, an erudite committee of academics and senior practitioners in Switzerland with a high-end cross-border practice has been lobbying Swiss politicians to update the Swiss civil code by providing for a domestic Swiss trust. Arguably, for a country which has been one of the foremost (if not the foremost amongst) jurisdictions for structuring and managing assets, the absence of a trust, palliated over recent years by the ratification of the Hague Convention, has been one of the last missing tools in the armoury.

After extensive work, research and patient political work, a Swiss trust may be about to come to fruition. On 12 January 2022, the Swiss Confederation Parliament published a proposed amendment to the Swiss code of obligations instituting a trust in domestic Swiss law. This was accompanied by a consultation document of some 130 pages. If you’re not however feeling up to absorbing this weighty tome, the draft legislation itself is a tidy 14 pages in length. The key amendment to the code itself is contained in draft Articles 529a to 529w over some eight and a half pages.

This is not the place for an in-depth analysis of this fascinating project. Suffice it to say that the draft bears the hallmarks of considerable Anglo-Saxon thought – in other words, it feels as though it is going to be something trained trust lawyers will recognise. It appears at first blush to fall clearly within the target zone of the Hague Convention on the recognition of trusts (ratified by Switzerland in 2007) which has been in force in the Confederation since 1 July 2007.

Notably, in a clear attempt to bridge the key gulf between the common law and the civil law on this topic, in addition to noting that the trust fund will form a separate patrimony from the estate of the trustee, it expressly describes the trustee as the proprietor/owner of the trust assets (see Article 529l).

The consultation closes at the end of April 2022. Watch this space! This neutral country is parking its tanks squarely on our lawns….