The High Court has ruled that Ed Sheeran’s hit song "Shape of You" did not infringe Sami Chokri’s 2015 song "Oh Why".

Sami Chokri (who performs under the name Sami Switch) and his co-writer Ross O’Donoghue had alleged that the “Oh I” hook in Sheeran’s song was “striking similar” to the “Oh Why” chorus in their own track. Legal proceedings were brought against Sheeran and his collaborators in 2018, resulting in an 11 day trial in London last month.

Under UK copyright law, use of another’s song will amount to copyright infringement when “the work as a whole or any substantial part of the work” has been copied without consent. In evaluating whether a substantial part of a song has been copied, courts will consider not only the duration of the part of the copyright work which is alleged to have been copied, but also whether the overall character of the musical works are substantially similar. In other words, it is both a quantitative and a qualitative test. It is not necessary for the infringer to have to intended to copy the work in order for there to be an infringement.

In the decision handed down this morning, Mr Justice Zacaroli concluded that Sheeran “neither deliberately nor subconsciously” copied "Oh Why" when writing "Shape of You" and that the copyright claim was “speculative”, thus clearing Sheeran of the copyright infringement charges.

This is by no means the first time that a copyright infringement claim has been brought in relation to hit songs. In March last year, Artikal Sound System claimed that Dua Lipa’s song "Levitating" was an infringement of their 2017 song "Live Your Life". In 2016, Led Zeppelin’s "Stairway to Heaven" was accused of copying the US group Spirit’s 1968 instrumental song "Taurus". Lizzo, Lana del Rey, David Bowie and Pharrell Williams are among other artists whose hit works have been accused (often unsuccessfully) of infringing the copyright of another musical work. 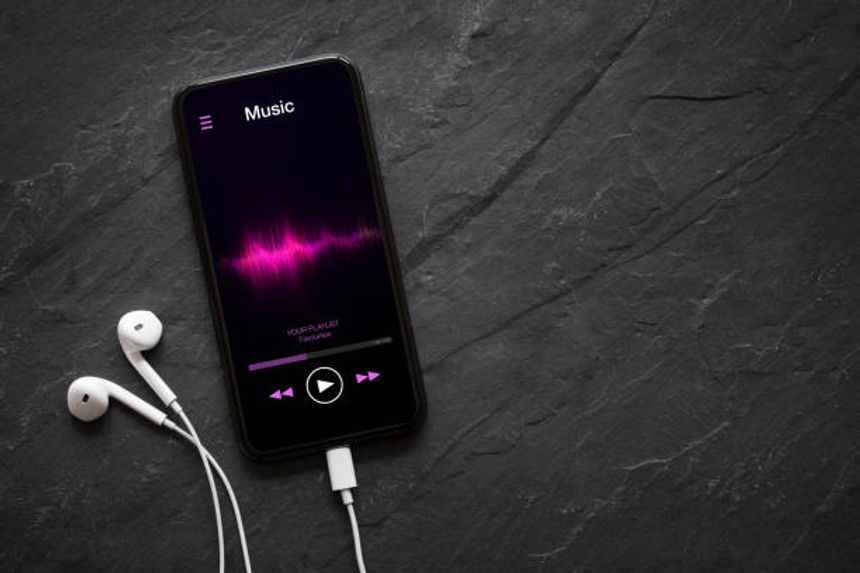