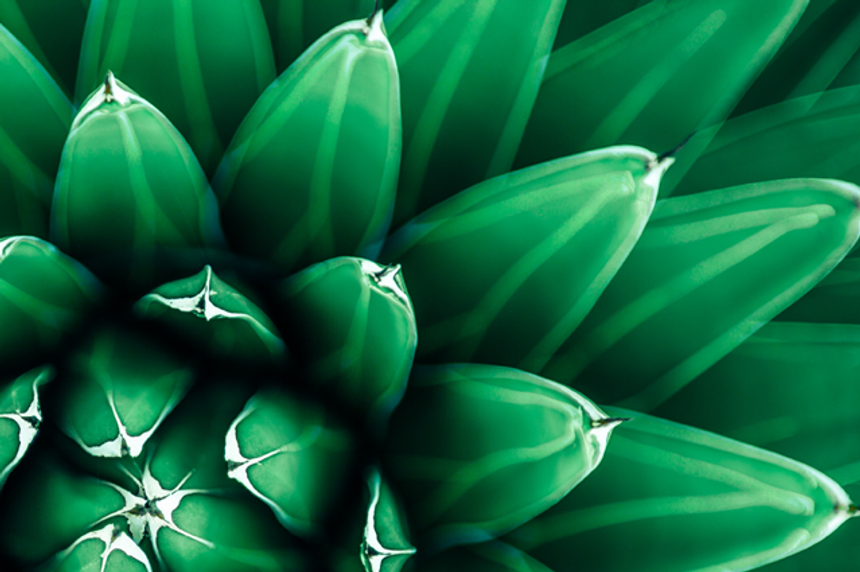 HMRC recently updated its guidance on the distinction between trade versus investment in relation to the Qualifying Asset Holding Company (QAHC) regime's activity condition. This condition requires that the QAHC’s main activity is carrying on an investment business and that any other activities of the company are ancillary to that business and not carried on to any substantial extent.

The initial guidance published offered very little by way of commentary but, following some consultation, this has now been supplemented with some examples in a credit fund context.

The first two examples are helpful in underlining that holding assets for the medium to long term (where there is not a high turnover of assets or number of transactions) is likely to be indicative of investment activity. HMRC states it is the intention at the point of acquisition that is crucial. This provides some flexibility that even in circumstances where assets are sold earlier than intended, so long as there is evidence (marketing materials, board minutes etc) of the original intention to hold for the medium to long term the condition can be satisfied. HMRC refrained from defining the length of “medium to long term” but is willing to say regular sales within weeks/months of acquisition may illustrate short term trading, whereas holding for several years is more likely to be considered as holding for the medium to long term.

The third example highlights a situation where the AHC divests certain assets from a bundle of recently acquired assets. Again, as long as it can be evidenced that the overall strategy remains unchanged and in the absence of other characteristics of a trade this should not prejudice reaching a conclusion that the activity is investment.

The fourth example focuses on loan origination activities and the fees received as part of the return from the loan investment. Here the treatment will depend on whether the AHC originates loans and intends to hold them for the medium to long term (indicative of investment activity) or if the fees are syndication fees that are more likely to be trading – unless it can be said this activity is ancillary. HMRC states that the quantum of syndication fees compared to other returns is likely to provide an indication.

The final example sets out HMRC’s view on distressed debt. Again, the emphasis is on whether the debt is held for the medium to long term even if opportunities are taken to sell down the debt or there is debt restructuring. HMRC notes that where the AHC leads the restructuring process with a greater level of activity this might amount to a trade.

As ever, HMRC concludes that it will be a question of fact and the examples provided are illustrative rather than exhaustive. While some comfort can be taken from this update, it does still mean analysis will be needed in less straightforward cases to get comfortable that the activity is qualifying investment activity.

There is no particular provision within FA22/SCH2 that determines whether an activity undertaken by a company amounts to a trade or an investment, and therefore it will depend upon the particular facts.