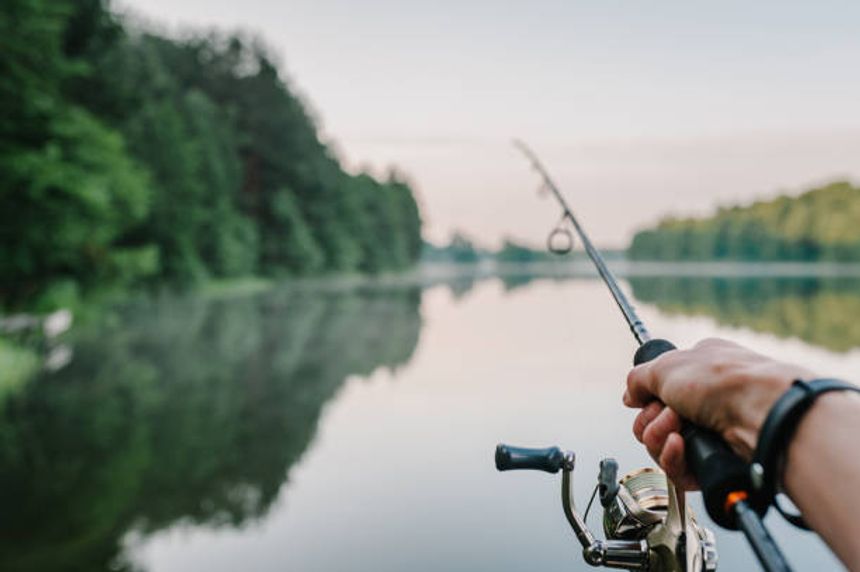 Like many agencies, the European Commission increasingly requests large volumes of internal documents for its antitrust investigations and merger control reviews. These requests can be highly burdensome for the parties under investigation, especially where the responses run into hundreds of thousands (or even millions) of documents and emails.

During a recent hearing before the General Court of the European Union, Meta challenged one such attempt by the Commission to gather an extensive set of documents. The dispute arose from requests sent to Meta in 2020 in relation to two separate Commission abuse of dominance investigations, relating to Facebook’s Marketplace service for classified ads and Facebook’s Data-related practices.

Should Meta’s appeal be successful, the underlying Commission investigation could continue, but this would represent a rare and important example of a successful challenge to a Commission information request. The case even provides the opportunity for the General Court to provide broader guidance on how the Commission’s information gathering powers should be used (though it may be wishful thinking to hope for such extensive judicial intervention).