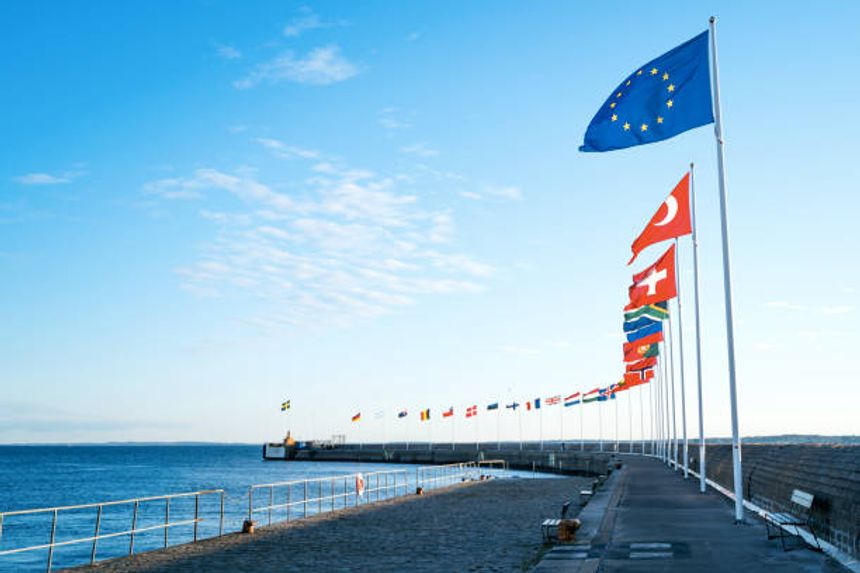 Since the European Commission (EC) stated its intention to widen the scope of the Unshell Directive (ATAD 3) to tackle non-EU shell entities it has been eagerly anticipated how this might be achieved given the jurisdictional limits of EU law.

The EC has now launched a consultation on proposals designed to prevent intermediaries providing tax advisory services in relation to certain tax arrangements in non-EU countries that lead to tax evasion or aggressive tax planning in EU Member States. These days a catchy but tenuous acronym is seemingly de rigueur when designing a new tax policy. Here we are presented with “SAFE” which stands for Securing the Activity Framework of Enablers.

The SAFE consultation sets out a range of policy options under consideration which include the following:

At this stage of the consultation there are more questions than answers. The document reveals very little detail about the intermediaries in scope; the role they need to play in designing, marketing and/or assisting certain structures; and indeed the types of structures the EC has in mind. In the limited detail provided it appears that the EC is looking at a series of factors that might indicate whether there is aggressive tax planning in play. These include:

These are so broad it is hard to assess what will be within the net, but it is worrying to suggest that the “use” of a preferential tax regime or tax treaty would indicate aggressive tax planning.

Those familiar with DAC 6 (which requires EU intermediaries to report on certain cross-border arrangements) may be forgiven for thinking this is an unnecessary and duplicate addition to the compliance agenda. On the face of it, that might be true. However this proposal specifically addresses the role that enablers/intermediaries play in setting up certain structures rather than the taxpayer. On the basis that DAC 6 is only given a cursory mention it appears that the EC is intent on creating a new policy lever (either a new directive or some form of soft law approach) to tackle the problem it has identified rather than widening the scope of existing directives.

The EC is seeking adoption (ambitiously) by the first quarter of 2023 so a more detailed proposal can be expected later this year/early next year. If a directive is put forward, then this would require unanimous approval from all Member States before it can be adopted. Comments on the SAFE proposal can be provided until 12 October 2022.

This initiative aims to step up the fight against tax evasion and aggressive tax planning by addressing the role of enablers who create these complex and non-transparent structures.