Court approves posthumous use of embryos 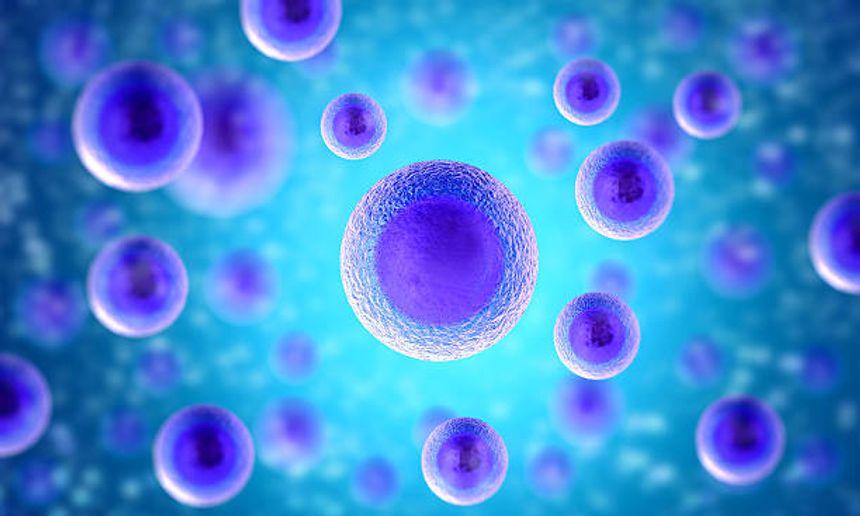 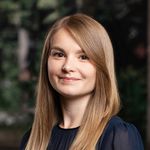 In a landmark decision, the English High Court has granted a widower’s request to use the last embryo created with his late wife to try to have a baby using a surrogate. Although acknowledging that signed, written consent is the “cornerstone of the statutory regime”, in Jennings v Human Fertilisation and Embryology Authority [2022] EWHC 1619 (Fam), the court dispensed with this requirement and inferred consent to posthumous use of the embryo.

The applicant, Ted Jennings, and his late wife, Fern-Marie Choya, underwent in vitro fertility treatment over a number of years in the hope of having a child together. IVF was eventually successful, and Ms Choya fell pregnant with twins, leaving one embryo in storage in the hope of later conceiving a sibling.  Tragically and suddenly, Ms Choya died at 18 weeks’ pregnant.

It was not disputed that Ms Choya had not provided the signed, written consent required to use the embryo for posthumous surrogacy pursuant to the Human Fertilisation and Embryology Act 1990. However, Mr Jennings argued that his wife had not been given the relevant information or opportunity to provide that written consent. The form completed by Ms Choya did not include an option for her to consent to the embryo being used by her husband if she died. By contrast, the equivalent male form, which Ms Choya completed and Mr Jennings signed, contained a specific section whereby he consented to the embryo being used in his wife’s treatment if he died.

In granting the application, the court:

The court acknowledged the “obvious benefits of certainty” that written consent provides but intervened to give effect to what it had found on the evidence had been the prospective parents’ wishes. It considered that failing to fulfil those wishes would have undermined the purpose of consent in the statutory regime altogether. It remains to be seen whether the Human Fertilisation and Embryology Authority follows Mrs Justice Theis’ suggestion and reviews its consent form to avoid a similar situation arising in the future.