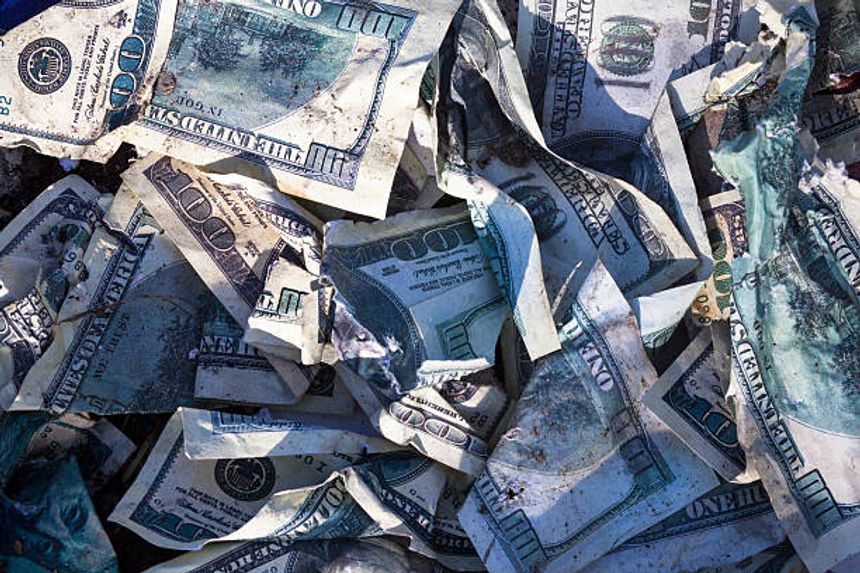 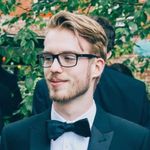 On 22 September, the UK Government introduced the Economic Crime and Corporate Transparency Bill (the Bill). The Bill, the second economic crime bill of the year, is the most recent effort by the Government to tackle the problem of the estimated £100bn of dirty money flowing into the UK each year. The Bill, if enacted, will give Companies House new powers to tackle money laundering and extend the Serious Fraud Office’s (SFO) powers to compel the provision of information in fraud and bribery investigations.

The Bill represents the biggest proposed reform to the role of Companies House in 170 years. Companies House will be given the power to require anyone that registers a company in the UK to verify their identity and to check, challenge and reject false or fraudulent information. Companies House will also receive improved investigation and enforcement powers enabling it to cross-check data with public and private partners and report suspicious activity to security agencies and law enforcement.

The Bill expands the SFO’s pre-investigation powers; extending the use of its compelled powers under section 2 of the Criminal Justice Act 1987 to pre-investigations into fraud and domestic corruption. Currently the ability to use these powers pre-investigation is limited to international bribery cases. The proposed extension to the SFO’s powers has been welcomed by the regulator with John Kielty, the SFO’s Chief Intelligence Officer, lauding it as a “welcome step” in the “challenging fight against fraud, bribery and corruption”.

The Bill also contains provisions to make it quicker and easier for law enforcement agencies such as the National Crime Agency to seize, freeze and recover cryptoassets used by criminals to launder the proceeds of crime. It also aims to tackle the abuse of limited partnerships by strengthening transparency requirements and enabling them to be deregistered.

The Bill will have its second reading in October 2022. We will provide further updates as the Bill progresses through Parliament.

Through this Bill we are giving our law enforcement agencies greater powers and intelligence capabilities to stay one step ahead of the criminals intent on keeping their corrupt assets out of reach.