Transparency, but not at any cost 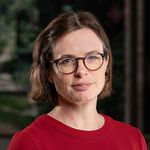 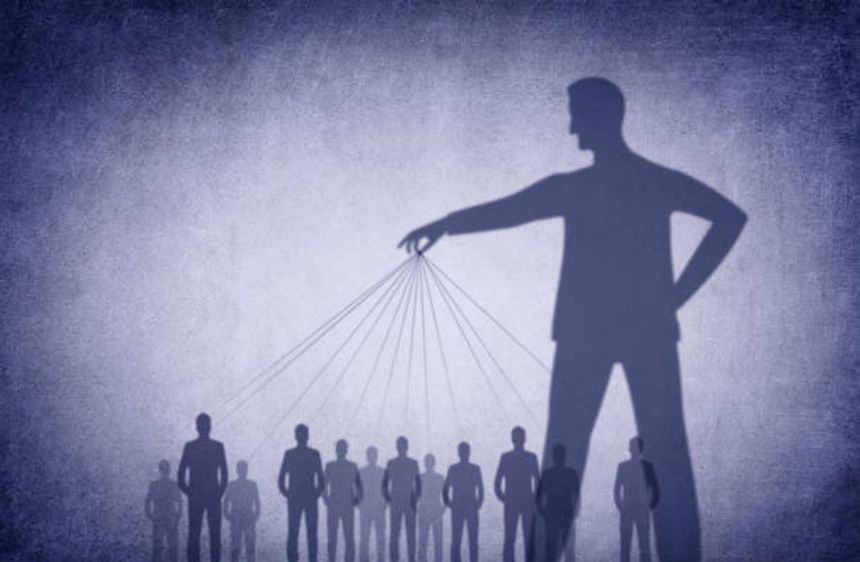 In a significant judgment, the Court of Justice of the European Union (CJEU) has struck down provisions of European Union law that give the general public unfettered access to information on the beneficial owners of legal entities.

The Fourth EU Money Laundering Directive (4MLD) requires EU Member States (and, by extension, the EEA Member States of Iceland, Liechtenstein and Norway) to establish central registers containing details of the beneficial owners and controllers of all legal entities established within their jurisdiction.

Originally, 4MLD allowed a member of the general public to access this information only if they could show a “legitimate interest” in the information being sought. In effect, this would be limited to showing an interest in potential money laundering or terrorist financing, activities which 4MLD was designed to combat.

In January 2020, the EU passed the Fifth EU Money Laundering Directive (5MLD), removing the requirement to show a legitimate interest and allowing the general public to gain access to beneficial ownership information with no need to give a reason.

The CJEU has now found that removing this requirement breaches certain freedoms under the EU Charter of Fundamental Rights, specifically the right to privacy and the right to protection from processing of personal data. As a result, it has declared the change made by 5MLD invalid.

As a result, EU registers will now need to revert to the previous position, restricting access to the general public to situations where there is a “legitimate interest” in disclosure.

The response to the decision has been swift. At the time of writing, we are aware that the beneficial ownership registers in Austria, Belgium, Cyprus, Luxembourg and the Netherlands have restricted access to their registers, and we can expect others to follow suit.

The judgment does not alter the position in the UK, which is no longer a member of the European Union or subject to EU law. However, the decision does raise interesting questions about the compatibility of unrestricted disclosure under the UK’s PSC regime (and, presumably, its new Register of Overseas Entities) with other aspects of UK law.

The CJEU’s decision also places the UK government in a difficult position politically, as it continues to drive towards further transparency and encourage its Overseas Territories and the Crown Dependencies to do the same. The decision may well make that push more difficult.

For more information, you can read our in-depth analysis of the decision and its implications.

The interference with the rights guaranteed by the Charter . . . is neither limited to what is strictly necessary nor proportionate to the objective pursued.