Construction adjudications: what did we learn in 2022? 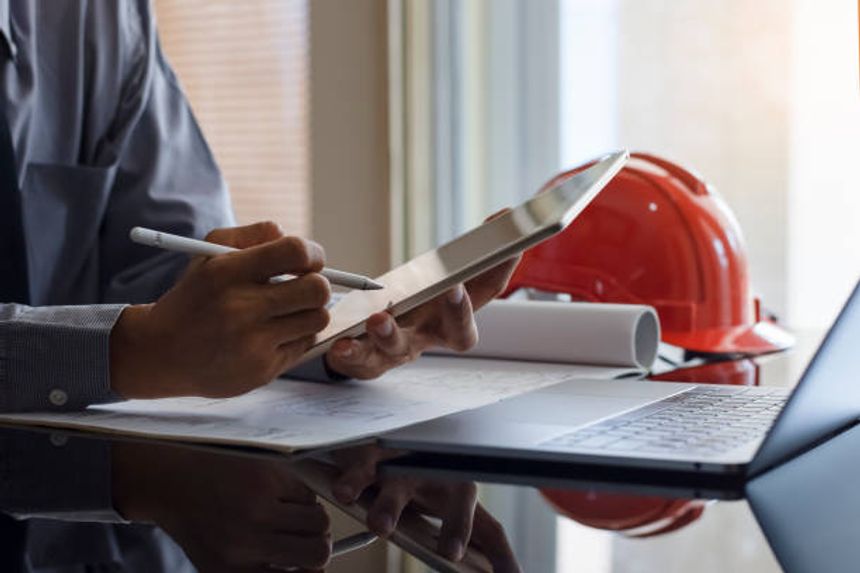 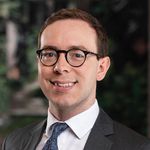 As we ease into 2023, perhaps now is a good time to reflect upon the state of construction adjudications last year – which we are able to do, thanks to the 2022 report on Construction Adjudications in the UK, published in collaboration between King’s College London and the Adjudication Society.

This note draws out some of the key findings from the report and the surveys with "adjudication users" which form the basis of the report – noting the elements of adjudication which users did and did not like and how the adjudication regime might be changed for the better. The survey respondents included ten Adjudicator Nominating Bodies (ANBs) and 257 individuals (including solicitors, quantity surveyors and claims consultants, amongst others) – this is understood to be the most comprehensive survey of adjudication users to have ever been undertaken.

As expected, there is no "average" adjudication. However, the report concludes that:

The report concludes that adjudication continues to be key to the “robust and resilient” functioning of the construction industry – in the words of Lord Justice Coulson, “for most construction disputes, it is the only game in town”. Indeed, 67% of survey respondents reported that either (i) none or (ii) less than 5% of their adjudicated matters had proceeded to litigation (or arbitration). It seems that for most disputes that are referred to adjudication, that will be the end of the dispute for all practical intents and purposes. In the matters arising since 2011 where enforcement action has been brought, enforcement of the decision has been granted in 79% of cases.

The report states that construction insolvencies are at an all-time high – there were over 3,000 insolvencies in the industry between 1 April 2021 and 31 March 2022 (an increase of c1,000 on the previous year). Against this backdrop, there are likely to be more adjudications involving insolvent parties.

The report found that in the past two years:

The survey shows that one issue with adjudication is a perception of bias:

Should points of bias be proven, it is unlikely that any decision will be enforced. An important consideration when proposing a particular adjudicator is, therefore, whether an adjudicator has any links to the parties (or indeed the parties’ legal teams) – not least to avoid arguments of bias (and, most importantly, to ensure that the decision cannot be challenged on the grounds of a breach of natural justice for this reason).

38% of respondents said that adjudication decisions should be published (30% said this should be with redactions, whereas 8% thought this should be in full). If such an approach were to take hold (as it already has in some jurisdictions, such as Singapore and Queensland), this might prompt a reduction in the number of disputes reaching adjudication – if precedents are created, which can then be used as guidance to those looking to bring (or defend) disputes. It is likely a statutory change to the regime would be required to put a new system of publication into place. In any case, the Adjudication Society is intending to explore this further in the coming years.

Technology is changing how adjudications function and will continue to do so in the coming years. For instance, the report concludes that remote hearings and electronic document management systems might become more commonplace in adjudications. Strikingly, some 31% of respondents felt that artificial intelligence could assist in contract and evidence interpretation – reducing adjudicator time and costs.

A lack of diversity amongst adjudicators was noted to be a problem by adjudication users – for instance, whilst there are no statistics on race and ethnicity, the available data shows women make up only 7.8% of adjudicators on ANBs’ panels (compare this to the percentage of female court judges – 34% as of 2021). Efforts are being made to promote diversity, and the report encourages the adoption of an "Adjudication Pledge" by lawyers and clients alike to promote a broader pool of adjudicators (in a similar vein to the Arbitration Pledge). More progress in this area is expected in 2023.

It is clear that adjudication remains at the forefront of the construction industry – however, the report highlights that there are areas in which the adjudication process might be improved.

Areas expected to be at the centre of discussion in 2023 and beyond are: