Dirty money should have nowhere to hide: the EU’s continued emphasis on the fight against money laundering

“Dirty money should have nowhere to hide.” With these words, Valdis Dombrovskis, the EU Commission Vice President, addressed the European Parliament on 8 July 2020 ahead of the debate on preventing money laundering (ML) and terrorist financing (TF).

Building on the EU’s anti-money laundering (AML) Action Plan adopted in May 2020 (see our update here), Mr Dombrovskis reiterated that fighting ML and TF was one of the Commission’s top priorities, focussing particularly on the need for effective supervision.

The number of money laundering scandals which have engulfed European banks in recent years have proven that national supervisors alone are not sufficient. Instead, a vision for an EU-level supervisor was set out, with direct supervisory powers in respect of risky financial institutions and more general oversight for the non-financial sector. The ability to conduct systematic on-site checks in Member States was also stated as a necessary function of such a supervisor. The two options presented were the creation of a new EU agency or the grant of additional powers to the European Banking Authority; either of which would face their own hurdles in becoming the much-needed effective supervisor. The responses to the Action Plan’s consultation will assist in determining which option is selected.

The focus on supervision was set against the backdrop of the critical objective of making sure everyone in both public and private sectors applies relevant AML rules rigorously. To that end, the Commission’s recent enforcement efforts, including the referral of three Member States to the Court of Justice for non-transposition of the fourth AML Directive, were flagged as indicators of the seriousness with which the EU is dealing with the issue. Perhaps the recital of the Commission’s enforcement work was also spurred by the recent call of the Council of the European Union to the Commission to take action on a variety of fronts in the fight against ML and TF (for more information, see here).

Mr Dombrovskis also took the opportunity to call for closer partnership with the European Public Prosecutor’s Office, Europol and Eurojust and for the introduction of the following AML measures:

Whilst there is broad agreement on the need for an EU-level supervisor, and on the measures listed above, the all-important details of how these goals are to become reality are yet to be worked out.

Dirty money is highly mobile. If it is dealt with in one Member State, it moves to another one with weaker supervision and enforcement. 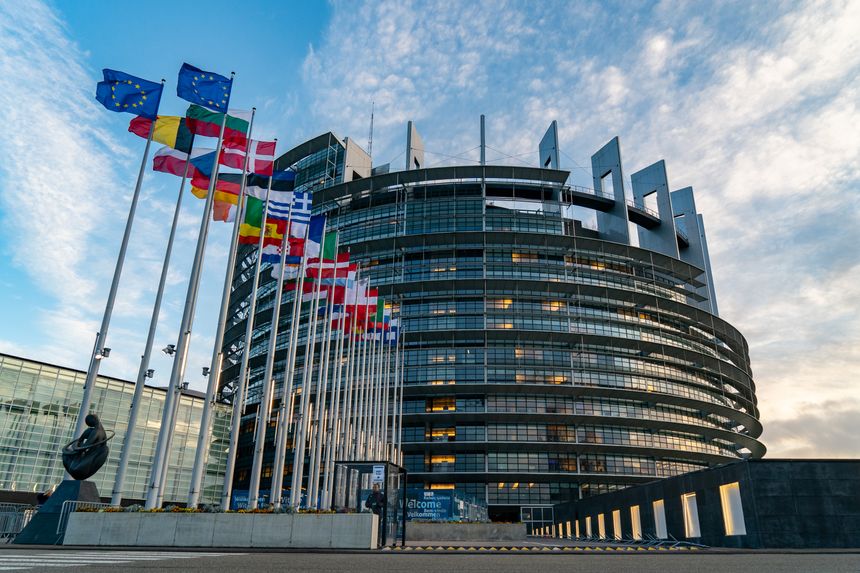