This browser is not actively supported anymore. For the best passle experience, we strongly recommend you upgrade your browser.
All Posts
July 17, 2020 | 1 minute read 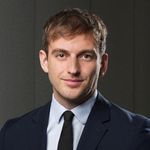 The High Court has approved the Serious Fraud Office’s (SFO) eighth Deferred Prosecution Agreement (DPA). We blogged earlier this week on the approval of the agreement in principle, and the second stage of the two-step judicial process took place before Mr Justice William Davis today.

G4S has accepted responsibility for three offences of fraud committed by its subsidiary, G4S Care and Justice Services (UK) Ltd, in relation to electronic monitoring services provided to the Ministry of Justice. The settlement constitutes the final act of a lengthy investigation by the SFO into fraud in the provision of electronic “tagging” services by private contractors, an investigation that also resulted in a DPA with Serco Geografix Limited (Serco) last year.

Under the terms of the three-year agreement, G4S will pay £38.5m ($49m) as well as the SFO’s costs, amounting to £5.9m. The penalty was reduced by 40% as a result of “substantial co-operation” with the SFO, though it should be noted that the company did not, unlike Serco, self-report the conduct in question. The reduction therefore represents only the second time in an SFO DPA that a discount lower than 50% has been applied.

By securing the settlement, G4S has successfully avoided the consequences of a full criminal prosecution, including the effect on its ability to procure government contracts – a significant part of the company’s revenue. The SFO’s counsel at the hearing, Crispin Aylett, acknowledged the “disproportionate consequences that might arise in the event the company is debarred from performing government contracts…on a number of people’s jobs.”

In approving the agreement, Justice Davis emphasised the compliance overhaul necessitated by the DPA: “I do declare that this deferred prosecution agreement is in the interest of justice, and it’s terms are fair, just and proportionate. It is paying a financial penalty as it had been convicted of fraud, it is paying costs on the same basis. It is submitted to a corporate renewal program under terms of the agreement which frankly would not be possible under a conviction".

The SFO has not yet declared whether it will pursue prosecutions of individuals subsequent to the agreement. Following past DPAs, the SFO has received criticism for its failure to prosecute those involved directly in the misconduct set out in the DPAs. A decision is due on individual prosecutions in September.

“The DPA reflects our continued commitment to using the full range of tools available to us to hold corporates to account and ensure justice for victims of fraud.” .” Lisa Osofsky, Director of the SFO 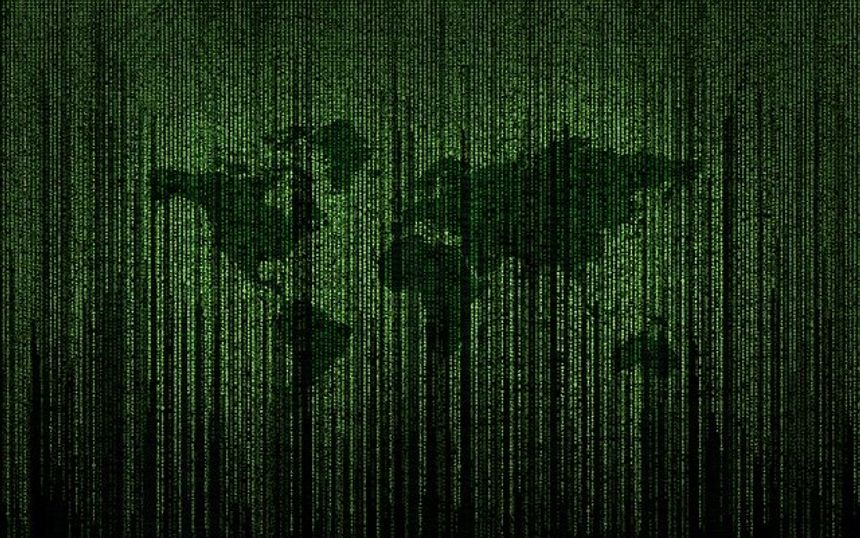