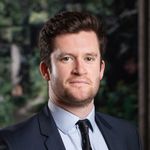 The Supreme Court will for the first time examine the question of whether a person who is under criminal investigation, but who has yet to be charged with an offence, has a reasonable expectation of privacy.

The case arose following the publication by Bloomberg of a Letter of Request for mutual legal assistance (LoR) sent by a UK law enforcement body to the authorities of a foreign government. The LoR had sought the assistance of the foreign government in the investigation of a named US businessman under the UN Convention against Corruption.

The grant of permission to appeal follows the Court of Appeal’s finding against Bloomberg in May last year that people who are suspected of having committed an offence have, in general, a reasonable and objectively founded expectation of privacy in relation to that fact.

The businessman, referred to as "ZXC", had sought an injunction against Bloomberg preventing publication of his identity, which was granted at the High Court in April 2019 by Mr Justice Nicklin. The identity of ZXC, and of the enforcement agency and the country to which the LoR was sent, as well as that of the author of the original Bloomberg article, all remain subject to reporting restrictions.

The Court of Appeal’s ruling in ZXC is the first to confirm Mr Justice Mann’s High Court ruling in the widely-followed case of Sir Cliff Richard v BBC and South Yorkshire Police, in which Richard successfully sued the BBC and South Yorkshire Police for misuse of private information, after the BBC broadcast helicopter footage of a police search of his home during which he was not arrested, and following which he was never charged.

This case has significant implications for the question of whether suspects should enjoy anonymity before criminal charges are brought against them.

“Those who have simply come under suspicion by an organ of the state have, in general, a reasonable and objectively founded expectation of privacy in relation to that fact... The suspicion may ultimately be shown to be well-founded or ill-founded, but until that point the law should recognise the human characteristic to assume the worst (that there is no smoke without fire); and to overlook the fundamental legal principle that those who are accused of an offence are deemed to be innocent until they are proven guilty.” 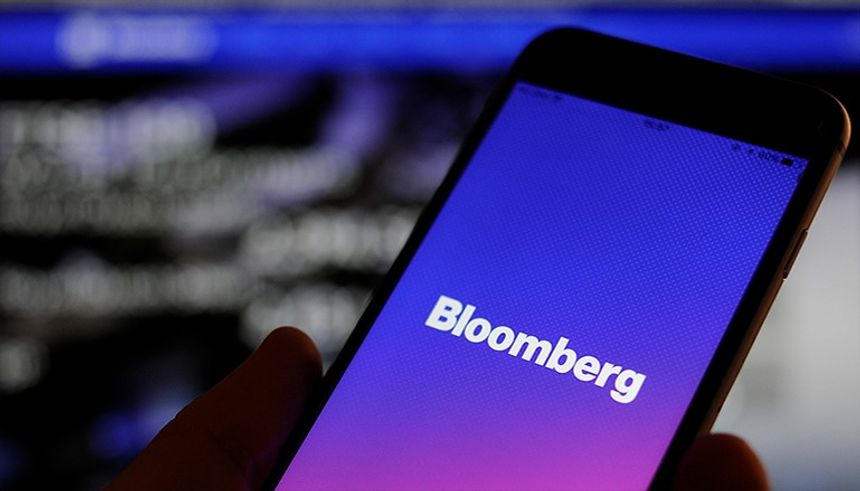