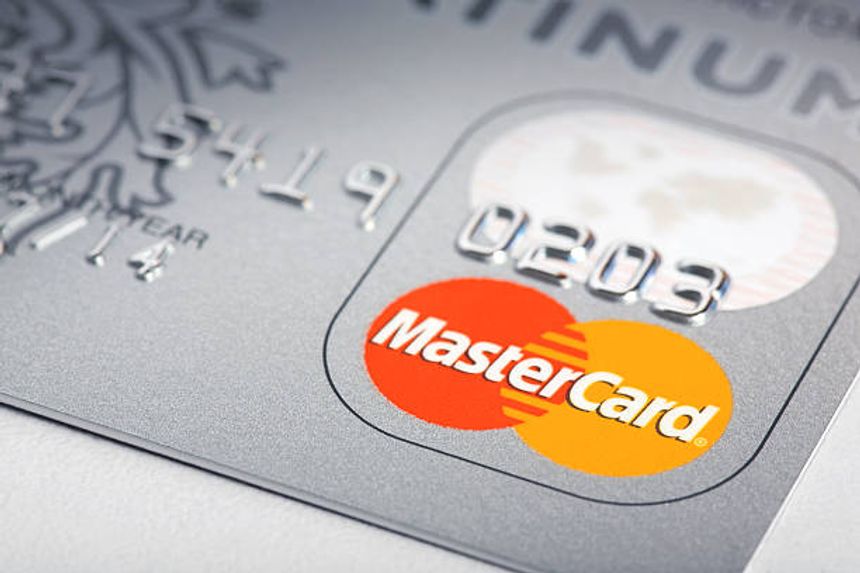 The UK Competition Appeal Tribunal (the Tribunal) has given Walter Merricks the green light to pursue a claim against Mastercard on behalf of around 46 million consumers for over £10 billion. This will be the largest damages claim in English legal history. It could have been larger still: Mr Merricks had sought to include a further 13 million deceased persons in his class, and to recover compound interest. However, the Tribunal rejected both requests.

The claim arose from a European Commission finding that Mastercard had unlawfully inflated the interchange fees charged between banks on Mastercard transactions. Mr Merricks alleges that these inflated fees were passed on by businesses to their customers, causing loss to consumers. Specifically, Mr Merricks is claiming on behalf of anyone who purchased goods or services from any business which accepted Mastercard payments between 1992 and 2008.

Under the UK’s new US-style "opt-out" class regime for competition claims, Mr Merricks first needed to persuade the Tribunal to "certify" the claim as suitable for collective proceedings. In 2017, the Tribunal initially refused to do so. However, in a landmark ruling last December, the Supreme Court upheld the Court of Appeal’s subsequent ruling that the Tribunal had demanded too much of Mr Merricks at the certification stage. The case was remitted back to the Tribunal for further consideration.

On remittal, Mastercard no longer opposed certification. Mastercard did, however, oppose Mr Merricks’ attempts to (1) extend his class to people who had died before the claim was first issued and (2) seek compound interest as part of his claim.

The Tribunal accepted that a class could include claims brought on behalf of deceased persons’ estates by their representatives.  Here, however, Mr Merricks sought to include deceased persons as class members in their own right.  The Tribunal rejected this both (1) on the basis of well-established principles of English common law (that the claims of a deceased individual vest in their estate) and (2) as a practical matter, because the date on which Mr Merricks proposed to determine class members’ domiciles (in accordance with the statutory regime for determining class membership) was in the future, i.e. at a time when deceased persons would have no domicile.

“We do not see that a dead person can be said to be resident in the UK.” Judgment paragraph 59.

The Tribunal noted that, since the limitation deadline had passed, it was not open to Mr Merricks to add new class members to his claim at this stage in any event.

The Tribunal found that Mr Merricks had failed to put forward any plausible or credible methodology for estimating compound interest. In particular, Mr Merricks was required to do more than merely assume that all class members would have used any small amount by which each of their purchases would have been cheaper (absent any overcharge) to reduce their borrowings or add to their savings. As a result, Mr Merricks failed to demonstrate that this aspect of his claim was suitable for an aggregate award of damages.

“The relevant question is: 'if [the class members] hadn’t suffered the overcharge, what would they have done with the additional money that they would have received?'” Judgment paragraph 92.

This is the first claim to achieve certification since the opt-out class regime for competition claims was introduced six years ago. Over the coming months, further judgments are expected in several other opt-out claim applications, on issues ranging from train fares to Forex trading. In the meantime, Mr Merricks’ claim will be watched with great interest as it moves into the uncharted territory beyond certification.