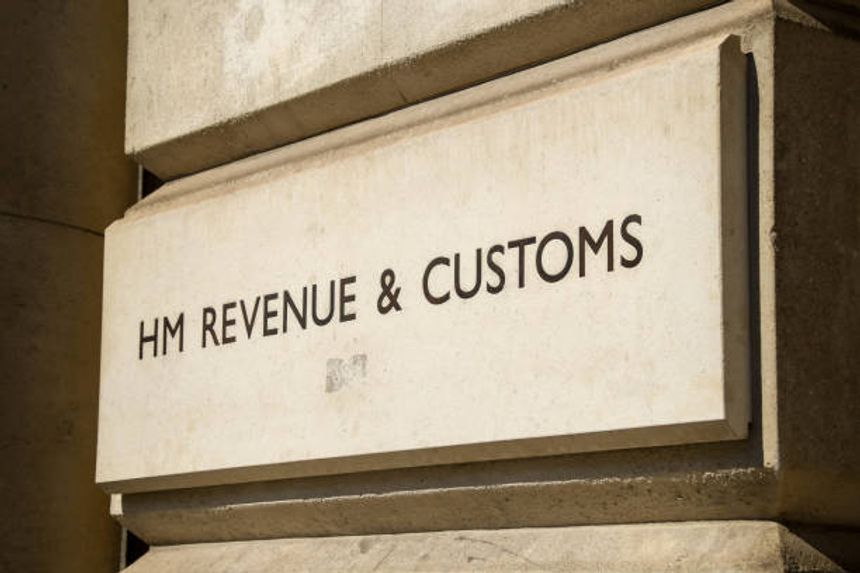 HMRC v Sukhdev Mattu [2021] UKUT 0245 (TCC) is a recent application by HMRC to apply a tax-related penalty on Mr Mattu for alleged failure to comply with an information notice (essentially a power HMRC has to try to compel taxpayers to provide information to HMRC about their affairs).

As part of the application, the Upper Tribunal had to consider whether HMRC’s interpretation of the law in estimating Mr Mattu’s possible tax liability was reasonable. The Upper Tribunal agreed with all of HMRC’s arguments. The following three are particularly important.

The Upper Tribunal’s decision is not binding. They simply ruled that the HMRC officer was reasonable to take the views set out above, not that they were necessarily correct, which may be a question that the First Tier Tax Tribunal has to answer in due course. In addition, the application has to be seen in the wider context of a taxpayer for whom the Upper Tribunal had little sympathy. Even so, some of the conclusions reached may surprise practitioners.

When considering the quantum of the penalty we must have regard to the amount of tax which has not been, or is not likely to be, paid by the person (the tax at risk) for the purposes of Paragraph 50(3).