This browser is not actively supported anymore. For the best passle experience, we strongly recommend you upgrade your browser.
All Posts
February 18, 2022 | 2 minutes read 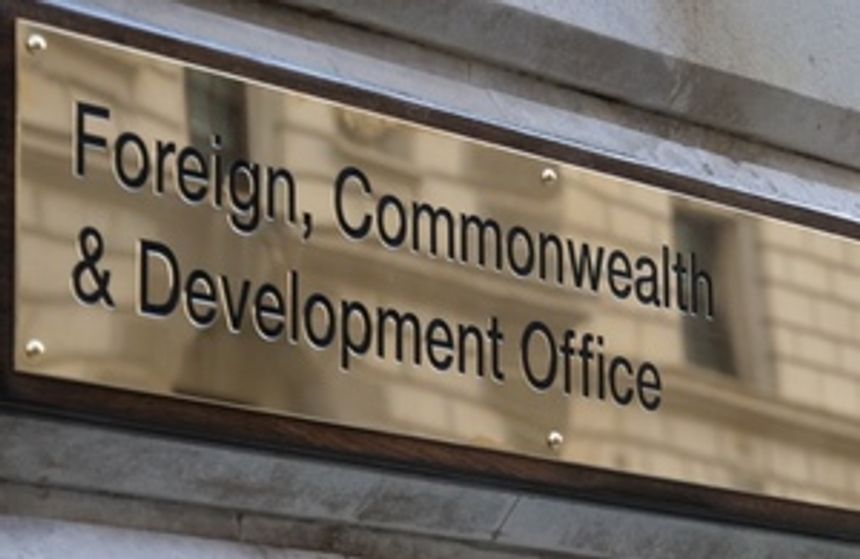 The crisis at the Russia/Ukraine border continues to provoke reverberations for the global financial sanctions framework, with threats and counter-threats emanating from all sides.

We wrote (and podcasted) earlier this month on what the UK’s promised “unprecedented package of sanctions” against Russia may consist of, alongside an in-depth analysis of how the proposed sanctions might affect financial derivatives.

Since then, the UK Foreign Office has set out the new measures termed the Russia (Sanctions) (EU Exit) (Amendment) Regulations 2022. They amend the existing UK sanctions legislation pertaining to Russia, known as Russia (Sanctions) (EU Exit) Regulations 2019 (the Russia Regulations). The new measures are now in force, but no new individuals or entities (known collectively as “persons” under UK sanctions legislation) have yet been sanctioned under them. According to the UK Government, the sanctions are intended “at encouraging Russia to cease actions destabilising Ukraine or undermining or threatening the territorial integrity, sovereignty or independence of Ukraine.”

The new measures create an extremely broad framework under which the UK Government can sanction persons related to Russia. The amendments add a further gateway to sanction those deemed by the UK Government to be “obtaining a benefit from or supporting the Government of Russia”. That is defined as any one of:

(i) a Government of Russia-affiliated entity; or

(ii) a person, other than an individual, which falls within sub-paragraph (b) or (c).

Whilst the new measures give the UK Government significant leeway to issue future sanctions, critics have pointed out that the existing measures are yet to be fully utilised. Alyn Smith, the Scottish National Party foreign affairs spokesperson, noted in a letter to the Foreign Office that “the list of those sanctioned under the current sanctions regime has not changed since July 2020…This gives the impression...that the [Foreign Office’s] current strategy is one of tough rhetoric but limited concrete action.”

Meanwhile, the Russian Government has tabled retaliation if any future sanctions are implemented. Russia’s foreign minister Sergei Lavrov, during a joint press conference with UK Foreign Secretary Liz Truss last week, stated that Russia will respond in kind against further measures. We have previously blogged about the impact of Russian “blocking statues” in financial sanctions and their potential impact on cross-border litigation.

Finally, the chair of the Financial Stability Board – the world’s most influential financial watchdog – has urged governments such as the UK and the United States to act with caution before passing sanctions against Russia. Klaas Knot warned of the financial ramification of suspending Russia’s access to the SWIFT international payments system, which could result in a “severe disruption in payment flows” and suggested to global policymakers that “when applying severe measures, one should always think twice and also be aware of the consequences.”

We will continue to update on further developments, as multinational businesses continue to grapple with an extremely fast-developing situation.

The UK can now sanction not just those linked directly to the destabilisation of Ukraine, but also Government of Russia affiliated entities and businesses of economic and strategic significance to the Russian government, as well as their owners, directors and trustees.