This browser is not actively supported anymore. For the best passle experience, we strongly recommend you upgrade your browser.
All Posts
February 24, 2022 | 1 minute read 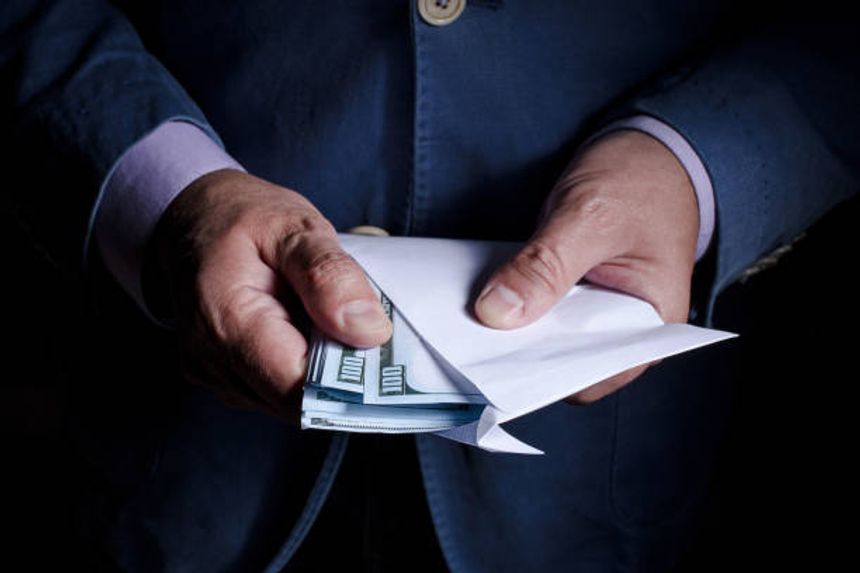 A House of Commons briefing paper, published on 22 February 2022, has criticised the use of Unexplained Wealth Orders (UWOs).

The paper notes that since UWOs were introduced by the Criminal Finances Act 2017, only nine have been obtained, relating to four cases. None have been obtained since the end of 2019. Perhaps understandably, given the recent coverage of the scale of economic crime in the UK, it is noted that this low rate of use “has caused concern that the measure is not enough to counter money laundering in the UK.”

Another criticism is that UWOs have not yet been used in “difficult” cases. The Government introduced UWOs, at least in part, in order to assist enforcement agencies where evidence was limited because of a lack of international cooperation. However, the paper notes that UWOs have not been used where the recipient of the UWO may be on good terms with, or part of, the foreign regime that is the source of their wealth. For example, the recipient of the first UWO had already been prosecuted, and their spouse imprisoned, in their home country.

Interestingly, the UK’s experience of UWOs contrasts starkly with that of Ireland. The evidence apparently indicates Ireland has enjoyed a 100% success rate in civil based confiscation proceedings, which has even caused organised criminals to move to other jurisdictions.

The paper sets out, without further comment, four “lessons” articulated by the Royal United Services Institute in 2017 for the UK when implementing the UWO regime:

It appears that the UWO regime is now being scrutinised and some reform may be coming. For example, it has been suggested that the UK Government is exploring capping the costs to pursue UWOs for law enforcement agencies. Reforms may be included in the Economic Crime Bill, due to be introduced in the 2022-2023 Parliamentary session. Yet another reason why that legislation is highly anticipated (at least by us).

“Available from January 2018, the use of UWOs has been limited so far, having only been obtained nine times relating to four cases as of February 2022. None have been obtained since the end of 2019. There have been high-profile successes and failures… A Government money laundering risk assessment concluded in December 2020 that money laundering has probably increased since 2017, suggesting that UWOs are yet to have the desired impact.”