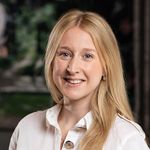 The FCA has announced in a press release issued today an update on the progress of its court action on business interruption (BI) insurance policies. We have previously discussed the details of the court action in our previous article.

The FCA reports that, since its initial announcement on 1 May 2020, it has approached 56 insurers seeking information on their BI policies and how they intend to handle claims by 15 May. On the 15 May, holders of BI policies who remained in dispute with their insurers were invited to submit their arguments, related polices and relevant facts to the FCA for review. From the review completed, the FCA has selected a sample of 17 policy wordings that it believes "captures the majority of the key issues that could be in dispute" to be the subject of the court proceedings.

A number of insurers have been invited by the FCA to participate in the proceedings, however the FCA has emphasised that this list is not exhaustive and, further, that the policies and wordings selected to be considered by the courts are meant to be representative in nature. As such, an authoritative declaration and reasoned judgement of the court in relation to those sample policies may also affect the claims of other policyholders against insurers whose wording is comparable to that of the sample.

The FCA has therefore published supporting draft guidance, requested that all insurers check their policy wording against those intended to be tested to see if they will be impacted by the outcome of the test case, and routinely review their handling of BI claims and complaints during the progression of the test case. In summary, the draft guidance requires Insurers to:

It should be noted that the FCA is hoping to "achieve clarity for all concerned in an unprecedented situation" and, as it notes in its draft guidance, its actions do not imply that it is of the view that all the sample policy wordings should respond to Covid-19 related losses. Nevertheless, the proceedings may result in certain claims on certain wordings being accepted where they had previously been refused by insurers.

Indeed, the FCA reports that, since initiating its action, “a number of the relevant insurers decided to accept claims from policyholders with certain policies which included particular wordings which had previously been in dispute.” It further notes in its draft guidance that insurers may continue to settle claims that are the subject of its test case during the course of the proceedings.

The FCA has outlined the anticipated timeline for the test case. Although this timeline is not fixed and is subject to the court’s approval, the FCA is expected to file its claim with the court on 9 June and is aiming for the court hearing to commence during the course of the second half of July. Policyholders and insurers will, no doubt, watch the progress of the test case with interest, in light of its impact it may have upon potential insurance claims (and, for insurers, its potential systemic impact on the sector as a whole).

The court action we are taking is aimed at providing clarity and certainty for everyone involved in these BI disputes, policyholder and insurer alike 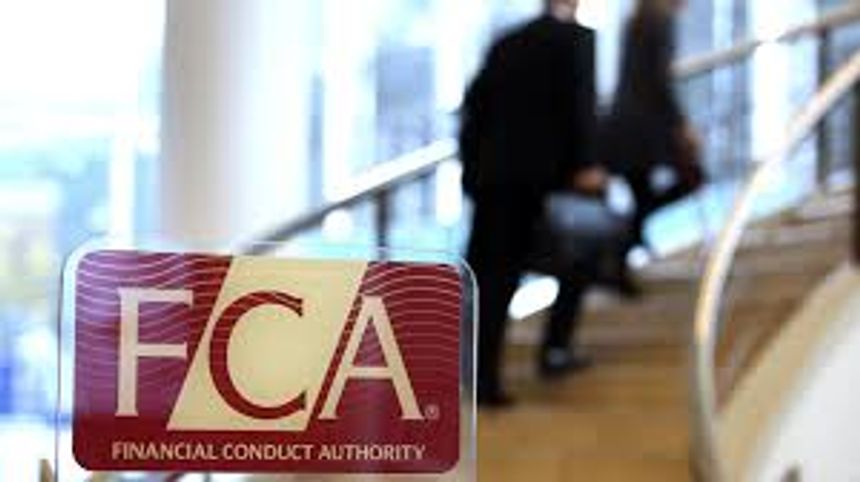