New strict liability offence for financial sanctions comes into force today, amongst others 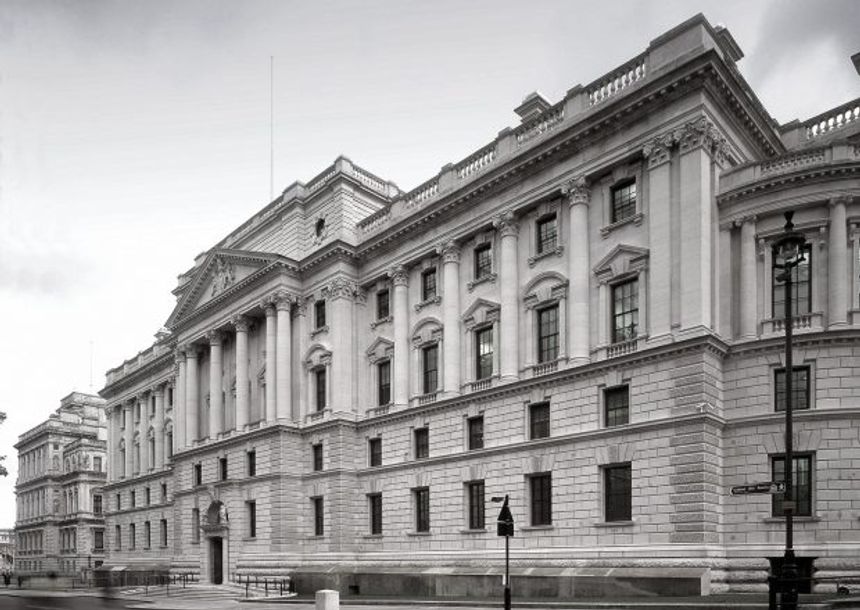 The new powers seek to bring OFSI closer in line with its US counterpart, the Office of Foreign Assets Control (“OFAC”) and will allow it to respond more robustly to any breaches of financial sanctions.

OFSI has released updated guidance to accompany the changes effective from 15 June 2022, the key points of which are set out below.

Starting today, OFSI will have the following additional powers.

None of these additional measures will apply retrospectively. That means that only breaches from 15 June 2022 onwards will fall within the scope of the new strict liability offence.

The new offence will increase the onus on companies to have substantive policies and procedures in place, particularly in regard to due diligence on clients, customers and counterparties, so as to avoid inadvertent breaches and particularly those caused by ineffective compliance controls. The UK’s financial sanctions framework continues to develop and harden, and we expect it to get yet tougher for businesses in the months and years ahead.

“Broadly, the more aggravating factors we see, the more likely we are to impose a monetary penalty. The more serious the breach, and the worse the conduct of the individuals, the higher any monetary penalty is likely to be.”